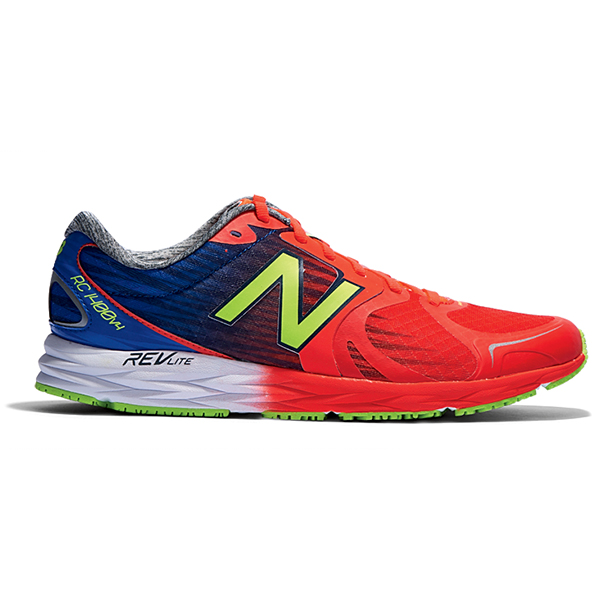 2015; the year I became a road runner. I was going to say “real runner” but as the guy I used to work with likes to say he became a real runner when he ran his first race, so I guess I’ve been a real runner since 2011.

I ran two road races that year before discovering the vibrant Bay Area trail running scene, so between the Lake Merced Half in September of 2011 and the Piedmont Turkey Trot in November of 2014 I hadn’t run any road races.

To say I had a limited knowledge of racing on roads would be an understatement; I could pull from my closet any variety of trail shoe- shoes with sticky rubber (La Sportiva Helios) for wet, slick trails; shoes with big lugs (Inov8 X-Talon 212) for muddy trails; shoes with removable rock plates (Altra Superiors) for rocky trails and/or soft dirt; minimal shoes (New Balance Minimus 10) for sick buffed out Cali single track (brah); the list goes on and on…

I think I could ace a course in trail shoes.

But the road thing, oof. I’ve tried all kinds of road shoes- the Nike LunarGlides 2 and 3 were my first running shoes in 2010 and ’11. I hate to say it, I bought that first pair at a Sports Authority. I also bought a pair of Nike running shorts and ran in cotton t-shirts, so there’s that.

After transitioning to trails I’d buy my first actual trail shoes, the Mizuno Wave Ascend 6. But I’d come back to road shoes time and again, after learning that (gasp!) if the trails are dry, and they usually are in Northern California from April-December, you could just wear road shoes on trails.

Unless you wanted people to think you were a legit trail runner, then you HAD to get either a pair of Altras or Hokas. Duh. But I tried so many shoes, falling in and out of love with them. But I remember every pair…

The shoes I did my speed work in when I first learned what speed work was? The adidas Hagio.

The shoes I got shin splints in? The Brooks PureFlow.

The shoes I put the most miles on? The Hoka Bondi 3.

The shoes I ran my fastest half marathon in? The Saucony Kinvara 5.

The shoes that gave me the worst blisters in the weirdest spot? The adidas Boston Boost 5.

The shoes I had the shortest amount of time? The Saucony Zealot ISO.

The shoes I ran my first cross country race in? The Nike Zoom Streak LT2.

Women’s version are dope, too

The first pair of shoes I ever truly loved were the Brooks PureGrit v1- the first shoe I ever put 500+ miles on and then bought another pair of. All told, I’d wear three straight pairs of these, all putting about 500 miles on them, spending almost all of 2012 in them.

Then I discovered the Pearl Izumi eMotion Trail N1- I’d spend all of 2013 in these, another three pairs in a row. I’d also get a pair of the road versions, absolutely loved that shoe- so disappointing to hear they’re phasing out their non-tri line of running shoes.

So fast forward to 2015 and my chasing of a Boston qualifier. After the debacle in LA, missing out by about 12 minutes in the Kinvaras I decided to go towards a sleeker, lighter racing flat. First I tried the adidas Boston 5’s and got the weirdest blisters, on both insteps about an inch behind the ball of my foot. It’s as if the toebox was perfect but it suddenly narrowed too quickly causing an almost pinching sensation.

But then the New Balance 1400s entered my life. Just barely enough cushion to go 26.2 (or more) and weighing in at a feathery 6.5 ounces, it was love at first run. And second, and third…

…and then a BQ in them at Santa Rosa. I’d get two more pairs before lamenting that they now are only in stock in my size (10.5) on one website, and by the time you read this they’ll most likely be gone.

Hot take on the update: they only added .7 ounces to the shoe by making the upper sturdier and adding 2 mm of cushion to the forefoot and heel. I guess folks complained about the durability of the version 3, but I never had a problem, and I did a fair amount of trail running in them. They added some new overlays but really, same shoe.

ON THE PLUS SIDE:

ON THE MINUS SIDE:

So these are my favorite all-time road shoe between the versions 3 and 4.I haven’t been this stoked on a shoe since the Pearl Izumi N1’s.

I give these shoes a solid A, and enter them into my Sneaker Hall of Fame.